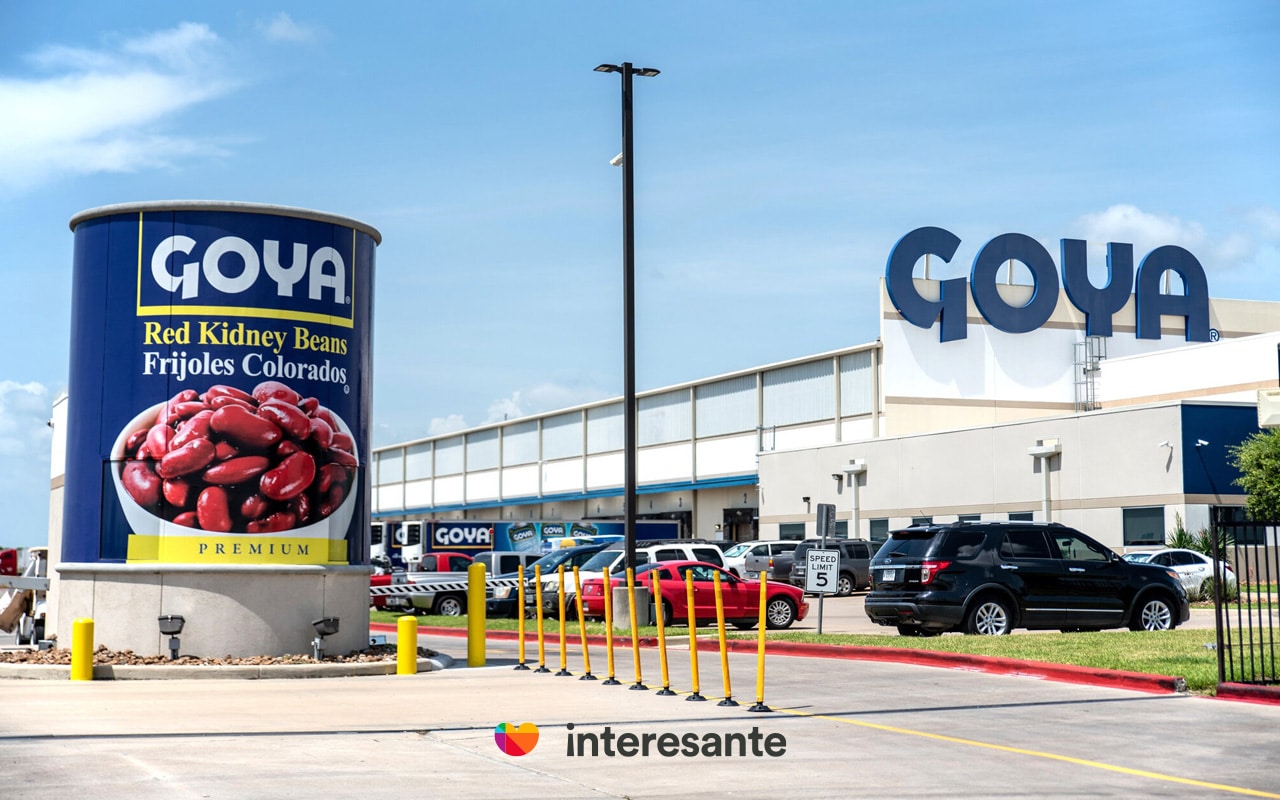 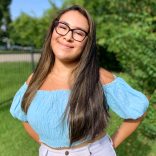 The Goya boycott hit close to home, but it makes little sense to boycott a top Hispanic brand just because of Trump.

Goya has been a staple of my household for as long as I can remember. If you entered my family’s kitchen and opened the cabinet to your right; you’d find the classic Goya can of black beans. Look to the counter to your left, and you’d come face to face with a bottle of Goya’s extra-virgin olive oil. Search the shelves down below, and you’d find packets and mini-bottles of Goya seasoning. Goya products are everywhere in my kitchen, my relatives’ kitchens, and in most houses of America’s Latinx community.

Established in 1936 by Prudencio Unanue, Goya has grown to become the biggest Latino-owned company in the United States. With thousands of products, from canned seafood, cheese, and spices, to its iconic black beans, Goya commands a market cap of $3 billion with over $250 million in yearly earnings, thanks to a strong customer base in the Spanish-speaking community.

Goya products are cheap and accessible; you can find them in Latinx supermarkets as well as Whole Foods. To our immigrant parents, Goya products remind them of a home they never wanted to leave. To us, young immigrants, Goya lets us fantasize about the gastronomy of a country we were never able to enjoy fully. Most of all, though; Goya represents the richness of our Latinx cultural background and allows us to keep bringing our family’s recipes to life.

When news broke that Goya’s CEO, Robert Unanue, supported President Trump, Latin-American households all over the US came to a full stop. They were forced to immediately grapple with a harsh reality of the president’s divisive politics from being singled out as «bad hombres» to utilizing a beloved Latinx brand such as Goya against its own Hispanic community.

Today, it gives me great honor, and by the way, we are truly blessed to have a leader like President Trump who is a builder. That’s what my grandfather did. He came to this country to build, to grow, to transfer. We have an incredible builder so we pray for our leadership, our president, and our country so that we continue to prosper and to grow.”

A swift response from Liberals came roaring as several Democrats urged their peers to stop buying Goya products. Many justified this move as both opposing Unanue and the “hate” that Trump represents. This sentiment quickly spread through Twitter, with liberal activist and author Igor Volsky spearheading the Goya boycott. Maybe he was not the right person to start this leftist outrage.

Solidarity is not the same as condemnation.

Prominent actor and activist Lin Manuel Miranda also tweeted, “We learned to bake bread in this pandemic, we can learn to make our own adobo con pimienta. Bye.”

The Goya «buycott,» A Response from the Right

Just as quickly as the left reacted, so too did the far right. After Ivanka Trump posted a picture of herself with Goya’s iconic can of black beans; a pro-Goya sentiment grew within the Republican base.

Following his daughter’s steps, President Trump also posted a photo of himself surrounded by Goya merchandise; including beans, cookies, coconut milk, and seasoning.

Donald and Ivanka were condemned by the left for violating the Code of Federal Regulations; which states that employees “shall not use or permit the use of his Government position or title or any authority associated with his public office to endorse any product.”

The Right got their message, and Goya products began flying off the shelves with Republican supporters claiming that the left was being immature and disrespecting CEO Robert Unanue’s right to free speech.

Sharing a Can of Goya Beans

The Goya boycott makes no sense from the Latino point of view but it is very helpful for Trump. Throughout its history, Goya has always strived to remain faithful to the betterment of the Latino community. Goya was recognized by President Obama for its continued support for the Latino community and Goya claims to be “the only company ever to be honored by the President.”

As outlined by Total Social’s Engagement Lab rankings, Goya ranked as the second leading U.S. food brand in 2018. The company’s decision to donate 1 million pounds of food to those impacted by Hurricane Maria resonated positively with its customers. It improved the company’s general reputation and solidified its stance as being a reliable pro-Latinx company.

I take pride in the fact that Goya is the largest Hispanic-owned company in the United States. It is not common for companies owned by people of color to be one of the most successful ones in the United States; and I genuinely wish Goya continues to rise in value.

In conversations that I’ve had with peers; the main argument happens to be that if the revenue of the company falls enough, the CEO Unanue will be ousted. Indeed, that is a possibility, but it is not a given. There is no guarantee that the next CEO of Goya will also not be a Trump supporter. The enemy is not Unanue’s ideologies and political philosophies nor is it his status as a Republican; it is the fact that Trump is president and that his presidency may continue for the next four years. Disregarding the needs of the Latino community in the process. Whether the Goya boycott works or not is irrelevant until Trump is out of office.

If, as a Latino community and as a country, we want to send a message to Trump; our primary tool will be the voting booth. Until then, our community and our Liberal peers need to put differences with the far-right aside; and not let a can of Goya beans divide us. We need to persuade as many eligible voters to be on our side and vote so that on Wednesday; January 11, our commander-in-chief is Joe Biden and not Donald J. Trump.

Via: How Buying Beans Became a Political Statement