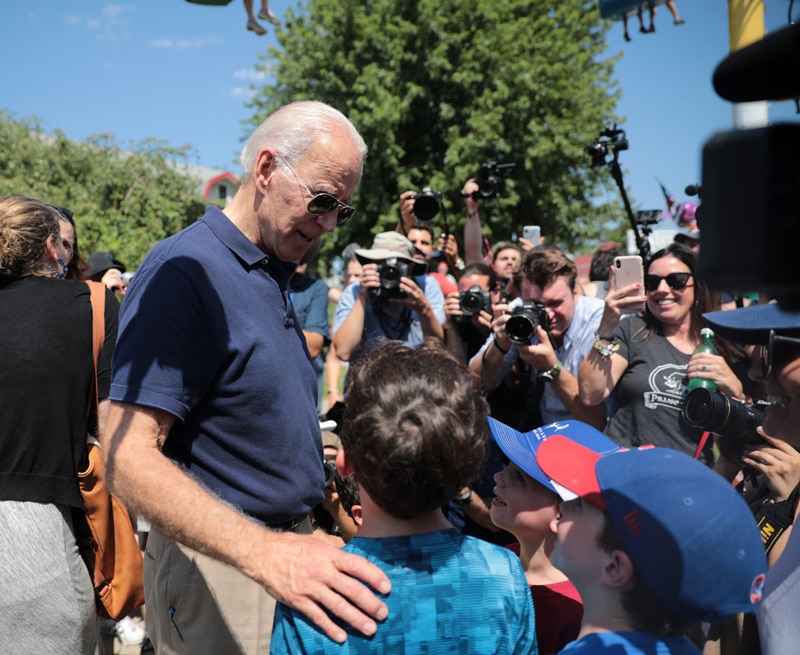 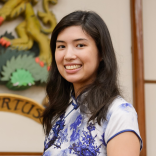 Appealing to young voters has never been Joe Biden’s strongest suit. As I discussed in a recent article, the presumptive Democratic presidential nominee has traditionally garnered support from older and more moderate voters, including during the most recent primaries. A key strategy to winning youth support could come from Biden’s choice of running mate. But, what do young voters want in Joe Biden’s VP pick? Let’s explore.

Which of Joe Biden’s VP picks is popular among the youth electorate?

In line with this finding, several polls demonstrated a trend of young voters supporting Elizabeth Warren, who has long touted a more progressive ideology. A June College Reaction/Axios poll of college students found that 28% of respondents supported Warren as VP, followed by 19% who supported Senator Kamala Harris, and 13% who supported former Georgia gubernatorial candidate Stacey Abrams.

A separate Civiqs poll from Data for Progress surveyed Democrat/Democratic-leaning independent voters aged 18 to 34 in a dozen swing states and found that 35% of respondents supported Warren, 19% supported Abrams, and 16% supported Harris.

Warren’s approval among young voters is hardly surprising; during the primaries, she gained significant traction with younger voters, thanks in part to her extensive legislative experience and championing of universal health care and other progressive causes. However, with the recent Black Lives Matter protests sparking cries to diversify leadership ranks, many have been calling for Joe Biden to choose a VP of color, and Elizabeth Warren is white.  She’s also only six years younger than Biden, who at 77 years old has already raised concerns about his physical fitness for the nation’s top job.

During a July 20 interview with MSNBC, Biden announced that there are four black women on his VP shortlist, although he did not fully commit to picking a black woman as his running mate.

Young voters have expressed mixed feelings about the candidates listed above. A Data for Progress poll found that after Elizabeth Warren, Kamala Harris was the second most popular VP pick for young voters, gaining support from 21% of young Biden voters overall and 25% from young, non-white Biden voters.

However, some black voters have expressed concern about Harris’ law enforcement record as a former prosecutor.  Other candidates with law enforcement backgrounds, such as Val Dennings, formerly the police chief of Orlando, have raised similar concerns. In an interview with NPR’s Morning Edition, Maurice Mitchell, the national director of the progressive group, the Working Families Party, said, “[Black] representation is important, but it can’t only be about representation.  Like, if you’re a former law enforcement officer, if you’re a former prosecutor, then we need to look at your record.»

Others have echoed Mitchell’s concerns that the VP pick not just be a face of color but someone who brings with them a history of pushing criminal justice and other equal opportunity reforms.

In an interview with All Things Considered, Steve Phillips, head of advocacy group Democracy in Color, advocated for Abrams because of her proposed criminal justice reforms. «She has been very public that her brother was incarcerated, was in prison,» Phillips said. «So that’s a distinguishing dimension to the race at this point.» Indeed, since young people have led many of the BLM protests, a VP pick with a consistent track record of racial justice reforms could persuade some skeptical young black voters to support Biden in November.

Young Voters Want A Newcomer In The White House

Another issue facing the remaining VP contenders is a lack of name recognition.  According to the Morning Consult/Politico poll cited above, 37% of Democrats under 45 had no opinion or never heard of Kamala Harris. She is a leading contender for VP.  That number jumps to 60% and higher for other candidates, including Stacey Abrams.

While a nomination to the second-in-command position would undoubtedly raise their national profile, a major PR campaign may still be needed to share their background and political qualifications with voters.

While the VP pick has historically played a fairly minor role in inspiring voter turnout, 2020 is no ordinary election year. In addition to serving as an initial test of presidential judgment, there are many signs that Biden’s running mate pick could have a notable effect on this campaign season.  So can Biden pick a candidate to energize the youth and improve his chances of winning?  I guess we’ll find out next week.