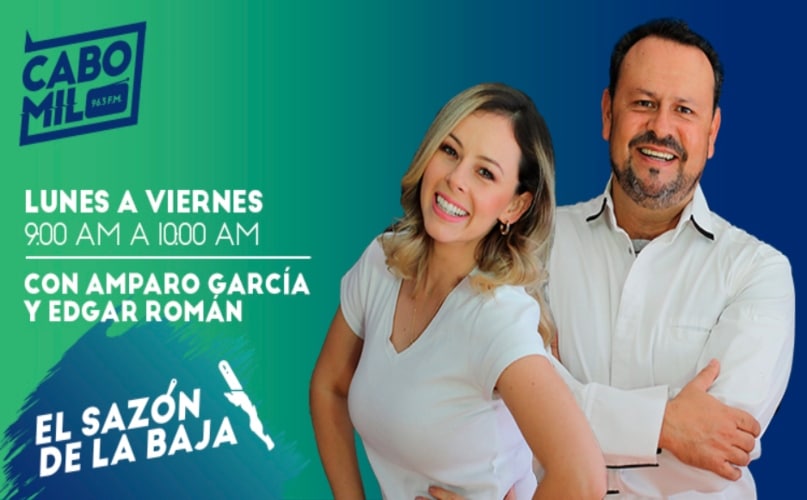 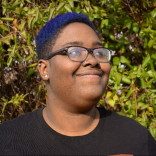 As the November election quickly approaches, the country will once again be looking to key states like Michigan to see which way the tides will turn. In recent years, Michigan and one of it’s largest counties, Macomb, have increasingly become a place of political contention and discussion. In the article below, I offer background information on Michigan and Macomb County, as well as a breakdown of the recent political situation.

Macomb County (pictured below) is a county located in the eastern part of Michigan and is the third-largest county in the state. According to census.gov, in 2019, Macomb County aad an estimated population of 874,000; 78% white, 12.5% Black, 4% Asian, and 3% Hispanic or Latinx. The median household income is $60,500 and the poverty rate is 11%.

Throughout the wide-ranging county lies a considerable wealth (and race) gap. Counties such as Bruce Township and Washington Township have median incomes of over $85,000, while other areas such as Roseville and Mount Clemens have less than half that with median incomes of around $43,000.

More than just a statistic, this gap is also felt by the people who live in the county, as explained by Nancy Duemling at a community conversation held in Macomb County earlier this year: “There is a divide or perceived divide within the county…in the north end, you’ve got some pockets that are the wealthiest parts of Macomb County, up around Shelby and Romeo. And down here, you have some of the poorest pockets of Macomb County.” The two northern cities that she refers to, Shelby Township and Romeo Township, both have median incomes about $70,000, putting them on an upper-middle level in the county.

Along with this income gap comes a race gap, in which the northern parts of the county and the cities along Lake St. Clair maintain majority white populations, while residents of color live in the lower regions.

According to census records, Roseville and Mount Clemens are 75% and 70% white (respectively), while Bruce Township and Washington Township are 92% and 93% white (respectively). Further south in the county, cities such as Eastpointe are only 45% white. This large discrepancy in demographics contributes to Macomb County being a strongly disconnected county and something of a political battleground.

Of the past ten presidential elections, Macomb County voters have voted for the winning candidate eight times, causing it to also be considered something of a bellwether for the country politically.

This term was popularized in reference to Macomb County by Democratic pollster Stan Greenberg, who issued a popular study analyzing white voters in the county who voted 66% for Ronald Reagan in 1984. While the term evokes a political age that has passed, it still aptly points to the ways in which Macomb is a county primarily composed of working-class, socially-conservative white people. Plus, with the large win Trump pulled out in Macomb County during 2016, the days of the “Reagan Democrat” may not be that far gone.

Prior to the 2016 election, Michigan and Macomb County were perceived as Democrat-leaning. On a national level, both Michigan and Macomb County had gone Democrat in every presidential election since 1988. Obama won Michigan by 16% in 2008 and 9.5% in 2012, and Macomb County trailed not far behind with Obama winning by 9% and 4% respectively. On a state level, Michigan elected Republican governor Rick Snyder in 2010 and 2014, but has elected two Democrat senators in every election since 2000. Therefore, while Michigan had some tendency to elect Republican state officials, it was still expected to remain Democrat-leaning going into the 2016 presidential election.

In 2016, Donald Trump won Michigan in a shocking turn of events with 47.3% of the vote; only 0.3 percentage points higher than Hillary Clinton.

In explaining why  Trump won Michigan in 2016, Stan Greenberg, a Democratic pollster known for analyzing Macomb County voters, puts it well: “We have an election where Hillary Clinton ignores Michigan, doesn’t respect working people, doesn’t run on the kind of issues that matter to these voters…and when they’re not respected, they turn away.”

Greenberg’s assertion that Clinton ignored Michigan in the 2016 election refers to her decision to focus on Ohio, Florida, and North Carolina, rather than states such as Michigan. Arguably, it is this lack of attention that allowed Trump to come in and gather support in much of the state.

The parts of Michigan that went Democrat vs. Republican (and to what degree) can be seen in the graphic below:

In Macomb County, Trump expanded on his marginal state win, beating Hillary Clinton by 11.6 percentage points. In some northern parts of the county and along Lake St. Clair, Trump managed to gain more than 60% of the vote. Considering that Macomb County is an area of primarily working-class, white people in a state where the industry is a major topic, Trump’s big promises were especially enticing to voters.

As Greenberg puts it, “Trump was talking about trade, throwing out NAFTA and these trade agreements and working for them, and produced a margin in Macomb that was big enough to give him a win in Michigan.”

Macomb is the third-largest county in Michigan, and if not for his win there, it is very possible that Trump would not have won Michigan at all. Considering that Michigan was a major battleground state in 2016, it is possible that a loss there might have resulted in a loss of the presidency for Trump.

In the 2018 midterm elections, Michigan and the county saw the beginnings of a political shift. Voter turnout in the state jumped a significant 13.8 percentage points to 55.4% of the voting age population, the highest voter turnout since 1962. Macomb County also set a new precedent with a voter turnout of 59%, the highest turnout since 1974. In addition to a larger number of voters, the election also brought about some meaningful changes, as two U.S house seats were flipped to Democrat, and voters elected a Democratic governor, attorney general, and secretary of state.

The graphic below depicts all the Michigan counties and how they voted in 2018 compared to various demographic markers.

Most importantly, the charts depict that Macomb County was just barely on the “more Democratic” side of the voting margin in every category, highlighting the mutable nature that makes the county such a battleground area.

The Future of Macomb County

During the last election cycle, Trump visited Michigan a total of 15 times, and so far he has visited Michigan again 5 times as a part of his reelection campaign. As recent as Sunday, July 19th, Trump claimed that Michigan (and other Democrat-run states) are stopping him from holding the “big rallies” he wants to have.

On the other hand, Joe Biden has only visited Michigan twice as a part of his campaign, and one of those visits was for a primary debate. Now that the battle to become the Democratic nominee is over, it’s important that Biden not take such an important state as a given.

Most of the political analysts in the country are in agreement that Michigan will be a key battleground state in 2020, and history shows that Macomb County is a key part of securing the state. Although Biden is expected to have a comfortable lead in Michigan, it’s important that he stay connected with local voters and their concerns. Making the assumption that Michigan is a given win could be a big mistake that costs Biden the trust of the working-class people on the ground here in Michigan, and subsequently a key win he needs in his fight for the presidency.