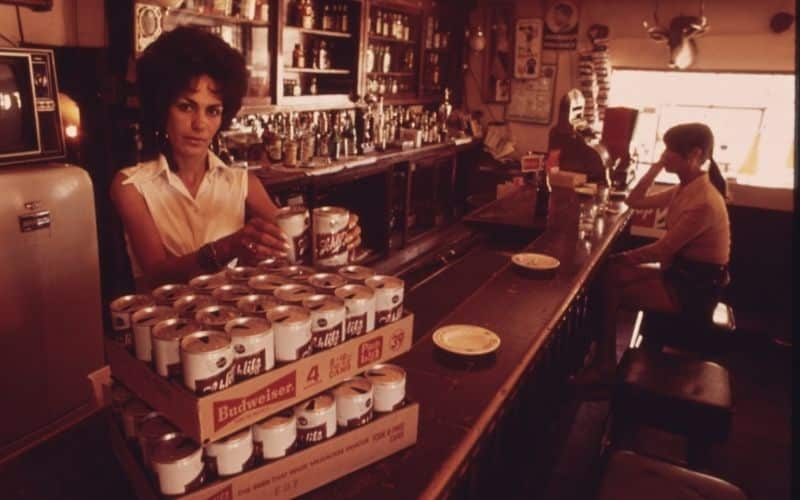 Kamala Harris fights for Latinos in America and knows the value of a hefty monetary fine in order to curve unlawful behavior by some corporations. Kamala sued and won a $1.1 billion settlement against predatory lending practices that disproportionally targeted Latinos. Harris published reports in English and Spanish regarding the monetary impact of not attending school regularly in communities of color. Later the law was criticized, making Kamala rethink her stance.

Harris also fought unlawful lending practices by mortgage lenders in California and won an $18 billion settlement. Most of these issues affect Latinos and minorities to a much higher degree than their white counterparts.

Furthermore, and cementing her allyship to Latinos, Harris said a Democratic administration would provide $100 billion in low-interest loans and investments for minority-owned businesses, a $15,000 tax credit for first-time home-buyers, and allow government-run health insurance to compete with private insurers.

In more ways than one, Kamala Harris is the antithesis of Donald J. Trump when it comes to addressing the Latino community’s cries for change.

Kamala was portrayed as the ultimate “aliada” and the “final piece of the puzzle.” Currently airing just in Pennsylvania, the Spanglish-narrated ad begins with: “Tell me who you walk with and I’ll tell you who you are.”

Like the majority of today’s Hispanic community, Kamala Harris is the daughter of immigrant parents. Her life experience increases her chances of understanding the everyday struggles of economically disadvantaged Latino households. Additionally, her record as a prosecutor highlights her dedication to raising the living standards of the Latino community.

From the beginning, Latinos have been noticing Harris’ proposals and initiatives. According to a Univision poll released after the first Democratic Primary Debate in 2019, Kamala Harris received the highest proportion of Latino support.

Kamala Harris rose by 16 percentage points from only 6% of Latinos voting for her pre-debate to more than a fifth (22%) of national eligible Latino voters after the debate.

Her willingness to reform our immigration system, increase gun control, and make health-care more accessible are likely to mobilize Latino voters for the Biden and her in November.

As Julian Castro, the only Latino Democratic 2020 presidential candidate, told NBC News earlier this month, “she has a track record Latinos can have confidence in.” Adding, “she’s going to be listening and thinking about the community as she campaigns with Biden.”

Additionally, her support for the legalization of marijuana, the re-opening of DACA, and the reduction of taxes for the middle class and lower class, as well as her promotion of police reform in the wake of George Floyd’s murder increases her appeal to younger Latino voters who, in most cases, will be the first ones to vote in their families. Her presence in the ballot could have a high impact on the Latino community; a June poll found that 52 percent of Latino voters in key battleground states would be more likely to vote for Biden if he chose Kamala Harris as his running mate. Now that he has chosen her as his Vice President, we can have hope that Trump’s days of demagoguing our community will soon be over.

Identifying the new 2020 Swing States and why they matter

Identifying the new 2020 Swing States and why they matter