Inicio | Technology | CRAAP: How to identify Fake News with the CRAAP test? 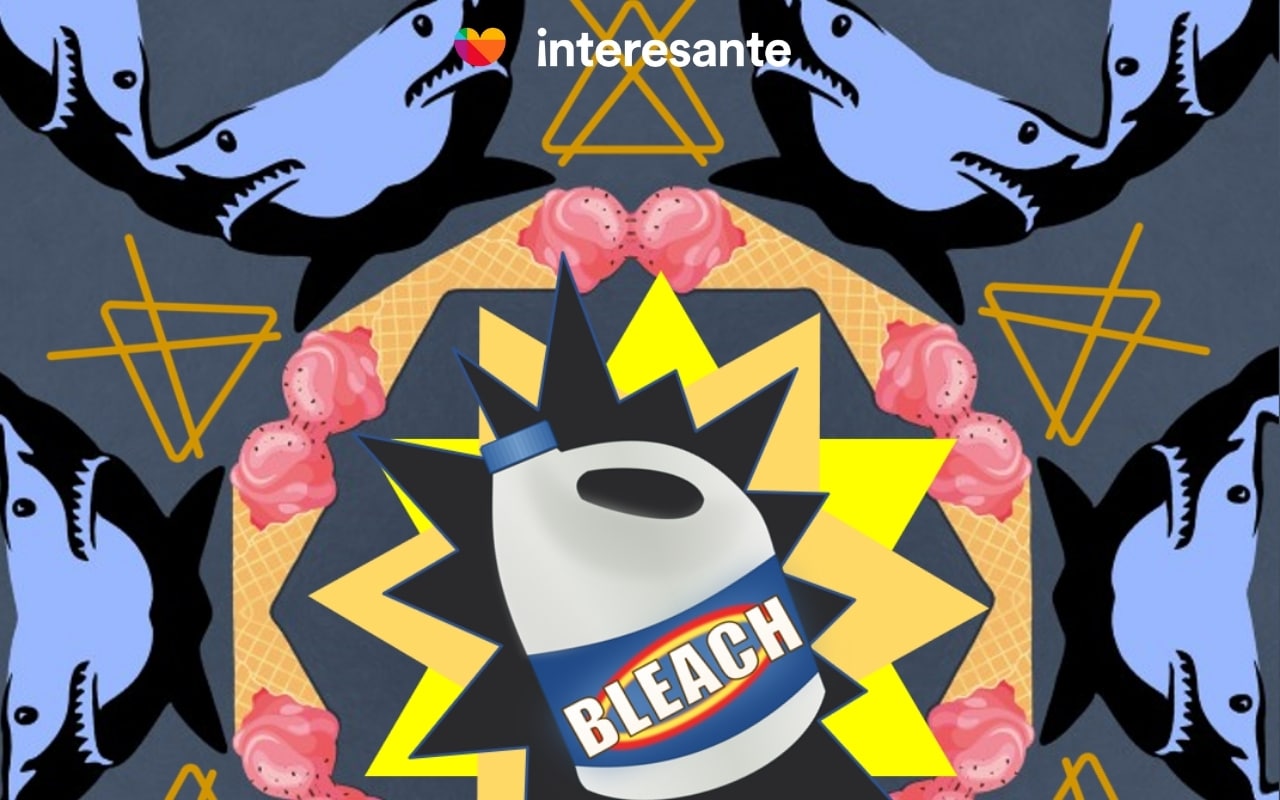 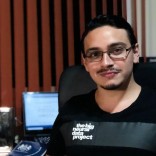 An alarming phenomenon happened on Australian beaches: As ice-cream sales go up, shark attacks go up as well. Is it that ice-cream raises blood glucose to a level easy for sharks to pick up? Or could it be that Sharks can smell the sugar? And if so, do they prefer cookies-and-cream or frozen tiramisu?

The truth is that in life, as in science, there are no absolute truths. However, sharks and ice-cream are connected in more ways than one. But there’s a more logical explanation: summer.

Summer was not considered by journalists seeking clicks because, according to Google, logical arguments drive fewer clicks. Summertime drives people to beaches worldwide, and due to the heat, ice-cream sales go up. Sharks attacks grew too but not due to ice-cream sales as many publications want you to believe.

There are other variables that are not as sexy as ice-cream sales causing shark attacks. Both examples exemplify correlation, not causation.

Misinformation can be detrimental to our mental health. The CRAAP test, developed at California State University, Chico is a brilliant and easy-to-use algorithm to assess information quality.

Agustin Rodriguez and The Big Neural Data Project – both Mexican specialists in mental health- adapted the CRAAP test for social media to filter facts from fiction. They made a Spanish version too.

Critical thinking and tools such as CRAAP, make a fantastic combo to fool-proof your reading.

Why do humans fall for Fake News?

Our brains are wired to find connections and patterns. We see things that are not really there, like faces on inanimate objects, and we tend to think that when two events occur concurrently, one causes the other.

In the middle ages, people thought lice kept us healthy, as they were around but seldom seen on the ill. As it turns out, lice do not like even the slightest increases in temperature, so fevers drove them away. Human reasoning is full of flaws, biases, and fallacies, but how did we go from Dr. Lice to drinking bleach?

Against every warning, people take Miracle Mineral Solution (MMS)- or chlorine dioxide- to prevent and treat COVID-19. This homeopathy-born compound has convinced many people. How many? In July, Bolivia’s senate approved the manufacture and sale of chlorine dioxide as a treatment for COVID-19.

Why do things always seem to go back to normal? Regression to the mean or it fixed itself

Have you ever recovered from the flu without going to the doctor? How often have you been surprised by the ominous blue screen on your computer, but just rebooting it fixed it?

What is regression to the mean?

Regression to the mean is the trend of observing things back to their normal state after going awry.

Why is MMS the «wonder drug» but not Tylenol?

Even though COVID-19 is dangerous because it is easily transmissible but the percentage of lethal infections is only around 3% worldwide.

Considering the millions of people that have recovered taking only Tylenol to help with the symptoms, we could have easily fallen into a false-causation trap and argued that Tylenol is a COVID Miracle drug. But Tylenol only helps with the headaches, so people’s recovery is mostly regression to the mean at play.

How MMS become accepted as truth?

So how come we fell in MMS’ trap and not in Tylenol’s? First, long ago science found that acetaminophen is just a mild painkiller, and we’ve all agreed on it ever since. Regarding MMS, we haven’t had much time to allow for the scientific corroboration of chlorine dioxide’s scam -and the very real risks that pose to our health- to migrate into the collective knowledge.

Second, chlorine dioxide is a very persuasive name, it sounds quite technical and we tend to believe in what we think of as scientific, and even if we disregard science, Miracle Mineral Solution is a very powerful alias.

Lastly, we love to be in control. This tsunami of uncertainties shook us to the core, so we held onto anything that restored that much needed control ––real or perceived. It’s only natural to have fallen for MMS’ dazzling yet empty promises. 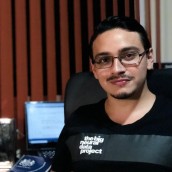 Everything You Need to Know About The March On Washington