Inicio | Tecnología | AI And The Future Of Work 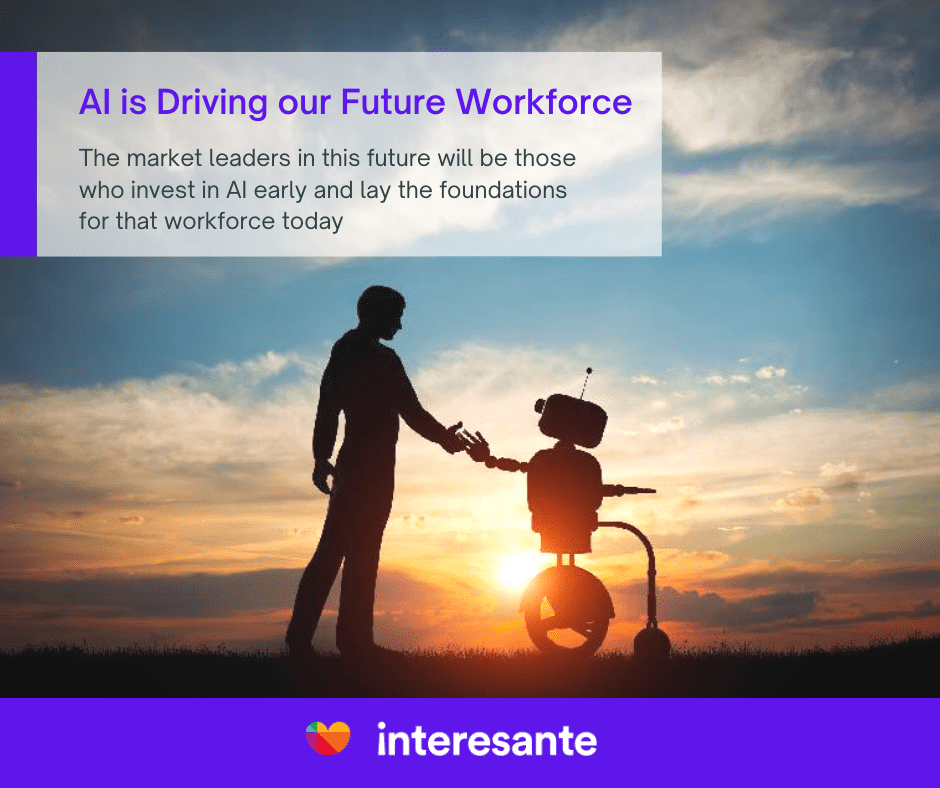 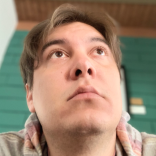 AI will add trillions to the global economy by breaking even on job losses by 2020 and generating 2 million net-new jobs by 2025. Svetlana Sicular, Gartner’s VP of Research, points out that the anxiety about AI replacing workers is misdirected hype. Gartner’s report concluded that by 2021, AI augmentation would add $2.9 trillion in business value to the economy and recover 6.2 billion hours of lost productivity.

Most warnings of job losses confuse AI with automation. This overshadows the greatest AI benefit — AI augmentation — a combination of human and artificial intelligence that complement each other.

At the World Economic Forum (WEF) earlier this year, Accenture presented a window into the future of business in their report, Reworking the Revolution.

They reported that for the average S&P 500 company, AI investment matching that of market leaders would bring back an average of $7.5 billion in revenues and $880 million in profitability lift, all while raising the world’s employment levels by 10 percent. Collectively, this future of stronger AI investments would pour $4.8 trillion into the global economy and stabilize markets on an unprecedented scale.

Surprisingly, workers are both optimistic and ready for the change, contrary to common belief. More than two-thirds (68 percent) of highly skilled workers and almost half (48 percent) of low-skilled workers said they have positive views of AI. They want to develop their own skills and work closer with intelligent machines. Millennials feel this way even more strongly than baby boomers (75 percent compared to 56 percent).

The revolution in the title of Accenture’s report refers to the fourth Industrial Revolution, one of the key concepts at underlying presentations at the WEF.

The first Industrial Revolution in the 18th century replaced animal-powered industry with steam-powered machines, particularly in agriculture, manufacturing, and transportation.

The third in the 20th century was even more disruptive, kicked off by introducing computers, the internet, the containerization of logistics, and the dawn of intelligent machines.

We are now living through the pre-shock tremors of the fourth Industrial Revolution. The world will be shaped by the vast processing power of distributed IoT devices as they merge with biological systems.

The speed of current breakthroughs has no historical precedent. Compared with previous Industrial Revolutions, the fourth is evolving exponentially rather than at a linear pace. Moreover, it is disrupting almost every industry in every country. And the breadth and depth of these changes herald the transformation of entire production systems, management, and governance.

What Senior Executives think about AI?

How do Senior Executives think about AI and the workforce?

An augmented workforce is one that relies on smart technology to handle all the most routine tasks so that people concentrate on providing the best possible customer experience. Augmented managers will be able to call on realistic forecasting numbers by cloud-based supercomputer brains and pattern-seeking algorithms to make more effective decisions on a daily basis.

AI Drives The Future Of Work

The market leaders in this future will be those who invest in AI early and lay the foundations for that workforce today. Gartner’s Sicular advised, «Now is the time to really impact your long-term AI direction.

For the greatest value, focus on augmenting people with AI. Enrich people’s jobs, reimagine old tasks and create new industries. Transform your culture to make it rapidly adaptable to AI-related opportunities or threats.»

The pivot has already begun among the most successful businesses in each industry to transform workforces and equip employees to work with AI more productively and profitably. 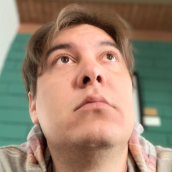 The 4 Best Apps to Invest in Mexico

How To Build A Digital Native Brand