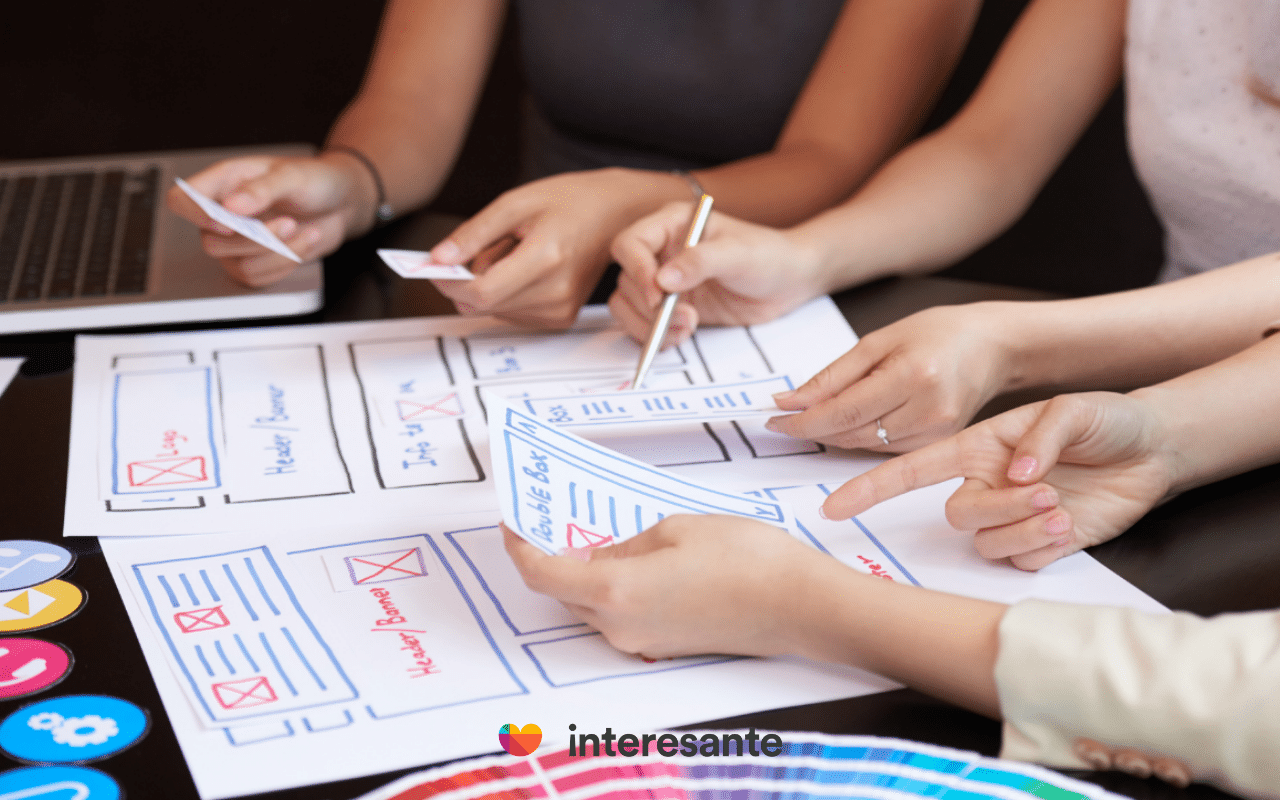 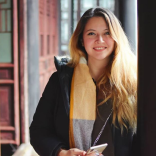 The effectiveness of digital platforms and educational apps depends a lot on their interfaces. It requires a comprehensive construction including the participation of different disciplines, such as software development, pedagogy, psychology, graphic design, instructional design, administration, and content experts. These multidisciplinary teams will ensure an optimal teaching/learning process.

What is an interface?

An interface is an interaction between the user and a device. It is considered a computational system; it has a hardware-software connection; while having software-user interaction.

This interaction with a digital platform or mobile app is based on three main elements: hardware, software, and user. An interface is part of the logic system that allows users to enter commands or reproduce an output message.

The most common elements in an interface are menus, windows, icons, buttons, tasks, and everything, allowing communication between users and apps.

The design of an interface influences the learning capacity of the user; the experience needs to be efficient and pleasant, reducing the irrelevant cognitive load. These three factors are crucial to lowering adaptation and learning curve when using an app—directing the user’s focus to the content of interest.

Characteristics an Interface designed for educational apps should have

The best way to adapt the interface of an educational app is to follow the content structure. Its design must balance aesthetics, information, and technology, intuitive, instructive, and easy to use. They are considering users’ cognitive abilities and perceptions to maintain their interest for a long time.

The interface is essential to increase the user’s learning capacity. That is why experts consider these characteristics necessary to achieve their goal:

An interface should promote learning without forcing the user to remember unnecessary things or repeat operations, such as memorizing information on the previous screen or entering the same data several times.

An app must have the same design on all screens or levels. Thus, the user will be able to memorize the location of the menus, buttons, and accesses, reducing the cognitive load—homogeneous design in all screens help to automate the standard movements in the app.

Each visual component influences by itself, as well as in a group with other elements. An excess of visual resources can interfere with the user’s attention, reducing the learning experience.

These elements should facilitate the use of the app, making the user more interested in learning more about the subject.

A clear example is a classic gear to go to configuration. These buttons reduce unnecessary cognitive effort within the app, allowing the user to continue learning.

Drawings or diagrams to explain ideas:

These elements capture the user’s attention faster, and they are easily decipherable. They generate reactions and faster access to information. The complexity of drawings or diagrams is defined by the cognitive abilities of the target user. Regardless, they need to be clear and straightforward.

The options of an interface should guide the user to execute actions, not to generate doubts. Having many alternatives can cause unnecessary cognitive load, so it is recommended to keep them simple.

For example, adding buttons prompting action; such as «start», «continue» or «next lesson».

Complex tasks or actions in the app should be divided into simple steps, being easy to execute. For example, if a lesson has multiple stages, ideally show pop-up lists or blocks.

This way, the user can become familiar with the big picture then focus on the particular.

The most important actions must be identified in each section of the interface, depending on the activity.

For example, if a lesson includes a video, the «play/stop» button is the most crucial action. In that case, it should be easy to find, generating faster action.

Cell phones and tablets allow the use of visual patterns and muscle memory. The graphic patterns make it easy to manipulate the interface with swipe, touch, drag, pinch, etc.

Nowadays, digital platforms and educational apps are a need. The interfaces for educational apps allow greater use of the learning experience as long as its design is based on a multidisciplinary strategy to meet the user’s needs effectively. 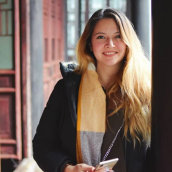