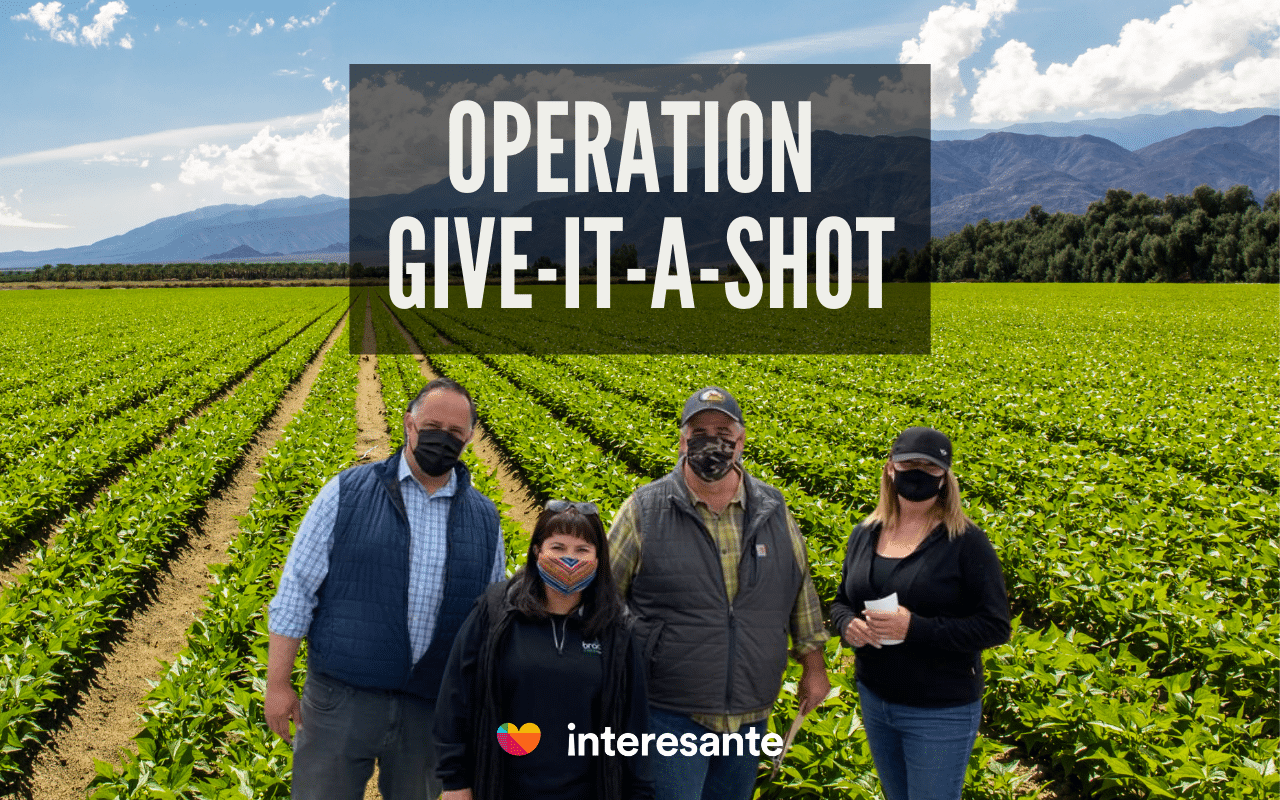 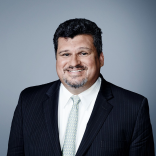 Sadly, it took a global pandemic — complete with empty grocery shelves and bouts with food insecurity — for many Americans who live in cities to figure out something that those who live in farm country have always known: farmworkers are indeed essential workers.

In a pandemic, what’s essential is that farmworkers be protected from sickness, disability, or even death. And sometimes, the best effort to do that could use a shot in the arm — literally. Sometimes, when battling a virus, salvation takes the form of a vaccine that can save lives — that is, if people can ignore misinformation, overcome their fears, and roll up their sleeves.

Here are some quick facts about life on the farm.

There is no Zoom in the fields, and farmworkers don’t have the option of taking time off to help their children adjust to remote learning — at least not if they want to be paid and be able to feed their families. Farmworkers didn’t receive pandemic relief; no small business loans or unemployment benefits were issued in their names.

As many Americans were fleeing their office cubicles and heading home, farmworkers did what they always do: They showed up for work, wearing masks and practicing social distancing as much as possible. In fact, they did so much to benefit the whole of society. They did more than their share. When they were counted on, they delivered. They saved the day.

What trend-setting Americans now call “farm to table,” California farmers call “business as usual.” Every day, during harvest season, they bring produce from the fields to the processing plant to the grocery store, where it gets bought and winds up on the dinner tables of America’s families.

The supply chain that feeds the nation begins in the fields with farmworkers. But when the pandemic struck, no one stopped to ask: Who would take care of workers who take care of Americans in their hour of need?

In one Central Coastal region in California, the first responders were farmers.

Specifically, an entity known as The Grower-Shipper Association of Central California took the lead in organizing a massive effort to do what no one else seemed to be doing: protect the health and safety of farmworkers by vaccinating as many of them as possible.

The GSA teamed up with Clinica de Salud del Valle de Salinas, a community-based clinic specializing in providing health care to immigrant farm workers. Most of the clinic’s patients are Spanish-speaking, and many of them are undocumented.

The supply chain that feeds the nation begins in the fields, with farmworkers.

The story of how these entities came together to serve a cause larger than themselves is also the story of the Mexican-Americans. They lead these respective organizations: Chris Valadez, Grower-Shipper Association CEO, and Dr. Max Cuevas, CEO of Clinica de Salud del Valle de Salinas.

The two men struck up an alliance based on their strengths, which grew into a friendship founded on mutual respect. Valadez supplied the workers, and Cuevas secured the vaccine from the Department of Health and Human Services. And then, with a lot of determination and hard work — and a little luck, everything else would fall into place.

At first, only a few hundred came. Then a few thousand.

The work included setting up gigantic, mobile vaccination centers in Salinas, California, the day before shots would go into arms. Farmers arrived on scene at 5:30 am for 13 Saturdays in a row, hammering spikes into the ground to set up tents. By 8:00 am, people would start to show up. At first, only a few hundred came. Then a few thousand. At its peak, the effort was to vaccinate almost 4,500 farmworkers in a single day. And the next week, they’d be back at it again.

No media. No publicity. No government red tape. If the fact that farmers would care so much about the health of their workers sounds strange, then you need to spend more time on farmland. This is how things are done there. It’s natural.

It’s true that today, with so many industries facing a labor shortage, the relationship between employers and workers is on the rocks. There’s animosity, acrimony, and resentment. The restaurant business is a good example, as owners continue to struggle to find workers.

However, that is not the case in agriculture, where workers tend to be Latino immigrants — most often from Mexico. It’s not just that Mexican workers often tend to have an unfathomable work ethic. Everyone knows that. It’s also the case that they don’t see themselves as victims or view their employers as villains eager to exploit them.

Farmworkers still trust that employers have their best interests at heart.

That trust was everything. Farmworkers trusted their bosses enough to follow their advice when they were told to get vaccinated against COVID-19. The farmers gave workers the time off to get the shots; in some cases, they even helped transport them to the mobile clinic. The GSA made all the on-the-ground arrangements. Clinica provided the vaccines and the health care professionals to administer them. Dicho y Hecho (Said and done).

This summer, at peak harvest time, the Salinas Valley — known as the “salad bowl” of California — will be home to as many as 60,000 farmworkers who will labor through long and hot days to pick lettuce, tomatoes, asparagus, cucumbers, and other vegetables. To date, thanks to the partnership, half of those farmworkers — 40,000 — are vaccinated.

Out on the farm, on the Central Coast of California, something special is happening. Self-sufficient humanitarians and innovative problem solvers are cutting through the fertilizer and growing hope. 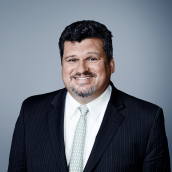 My husband and I treat cancer patients and vulnerable populations. We still have hope we can beat COVID