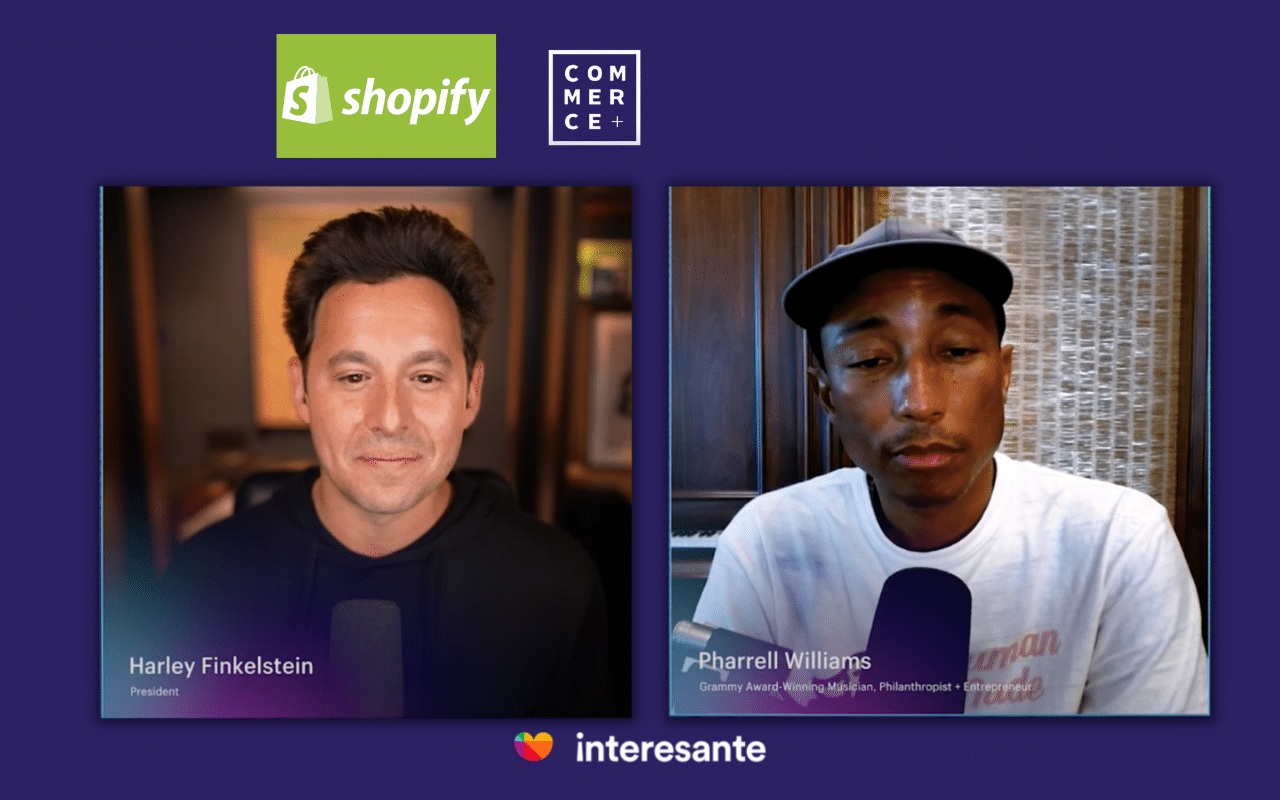 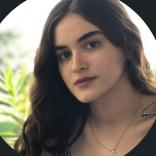 Pharrell Williams spoke live with the president of Shopify, Harley Finkelstein about his experience as an entrepreneur, the challenges he faces, and how he sees failure.

His creativity and entrepreneurial spirit are what are taking him through his entrepreneurial journey. People who have their own business don’t always self-identify as entrepreneurs; they are not aware of what they are creating; they just see it put food on the table. To Pharrell, the word entrepreneur has always intimidated him, even so, that he made a song about it with Jay-Z.

Pharrell Williams feels that entrepreneurship is the means to an end; because it needs to be done, in the sense that you feel compelled to do something and keep doing it. Pharrell feels like entrepreneurship is something you enjoy doing that gets you the result you want, especially if it does not exist. “That’s when it really puts a battery in my back.”

Hire people who are the better than you

Failures to him are less about that word, and he repurposes it as a lesson. The issue is when someone fails a bunch of times, but they don’t learn the lesson all of those times; they’re just like someone who enjoys losing.

One of Pharrell’s greatest issues and lessons learned in the past was vetting people. It is important to vet people because you need to find people who are much better at their job than you are at your job. Especially if it’s your company, everyone in there should be better than you.

They are experienced people because they have been through crises before in their area. They can deal with crisis management. If anything happens right now, they got it, and they can solve it because they’ve been through it before.

Pharrell gives the example of running track; he has always heard that if someone wants to be fast; they have to compete with people who go faster than them. It happens with us as humans; when someone is surrounded by superior performance, they are bound to be lifted if they are ambitious.

Vetting and then doing the work, finding people who are monsters at their job; Pharrell realized how blessed he was at the time, and he does everything in his power to continue to let these people know they are important to his journey. He cherishes those relationships.

The magic happens when we get comfortable with the uncomfortable

Discomfort is where your real true journey begins. When someone has their own way of seeing themselves as cool, that’s choreographed and practiced. What someone decides is the coolest way of doing something from their point of view, but the minute they trip and fall when they hit that ground, that’s who they really are. The way they get back that is who they really are.

The magic happens when we get really comfortable being uncomfortable. When you start surrounding yourself with people that are way better than you at something. You don’t even understand; that is when you start learning.

The 10 Jobs of the Future that Are Digital and Remote

Pharrell Williams has his own skincare products business, called Humanrace, which is set up on Shopify. He talks about how overwhelming it was to step into a new sector that is fairly traditional; because everyone was asking him about his skincare routine. This got him to think about every aspect of the brand and look at how the industry regulates; especially in Europe with the highest standards worldwide. Pharrell did not want to pass some tests and be done; he wanted to be above these standards with his brand.

Humanrace skincare has a direct-to-consumer (DTC) business model, all about marketing the product and connecting directly to the customer. Instead of having collaborations or partnerships or even putting the product on the shelves of a third-party retailer. He thought DTC was the right way to launch his product because the personal connection is significant to him.

Humanrace Skincare doesn’t differentiate by race or gender. We’re creating for humans; we are all born in the same skin and Humanrace celebrates this.

Starting a business in the middle of a pandemic was hard but exciting because he considers skincare to be a necessity for people. It is essential to him that his consumers know that there is a connection. Humanrace creates content with explanations, going deep on what the ingredients mean, the entire story, and all the differences in the process that led to the creation of the product. That is what makes the consumer feel closer to the creator, in this case being Pharrell.

These are the reasons to start a business. 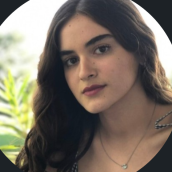